All fox-watchers must know them. It’s the season when territory lines vaporise, and dogfoxes scatter to the four winds seeking mates. It’s a reasonable strategy in deserts and conifer forests, where fox densities are low and home ranges big. In the rich pickings of the English greenbelt, fox neighbours are never far away to begin with, and the mating season brings trespassing and anarchy.

There are male foxes everywhere. 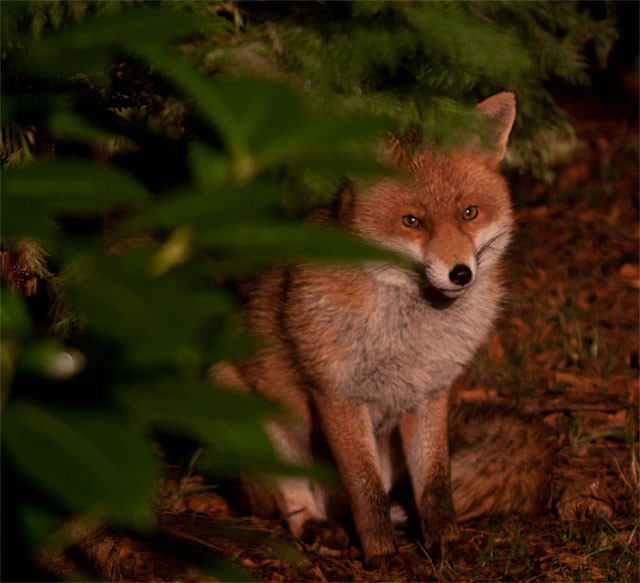 The resident vixen has hidden herself, very likely because of her suitors. Even if they will be her mates later on, for now they are her competitors for food and shelter. They are also in bad temper, fighting quite fiercely amongst themselves.

Out in the meadows, another male was strolling alone this morning.

He held his ear on one side, like a dog with canker. It’s probably an ear infection, but it might be a nip from a rival. 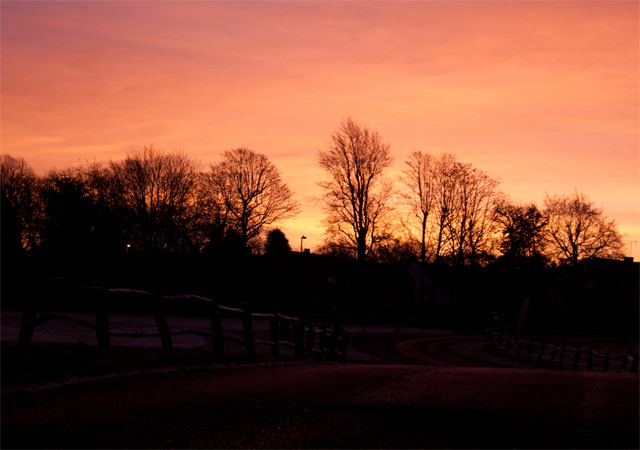 UEA Ecology grad, typically sighted in the company of a tall graceful Belgian shephard dog and often trying to carrying a big camera around. Dislikes urban habitat but is comfortable in either prairie or mountain biomes. Frequently watching, or being watched by, foxes.
View all posts by Adele Brand →
This entry was posted in behaviour - breeding, surrey hills foxes and tagged animal, breeding season, England, fox, Home range, nature, red fox, vulpes. Bookmark the permalink.