I have some news of the robin in the garage: four chicks have hatched from the eggs :yes: This evening I paid them a visit but the light was too poor inside the dark building for photos.

Afterwards I tried the lane where I sight the non-garden foxes, hoping to catch a glimpse of the Uband male and assess his response to his injury. I did see him briefly, but again he was very nervous and raced headlong into the hedgerow 😦

No such worries with one of his vixens. Through the camera lens I could see her breathing slowly, peacefully, sleeping in the meadow apparently without a care in the world. 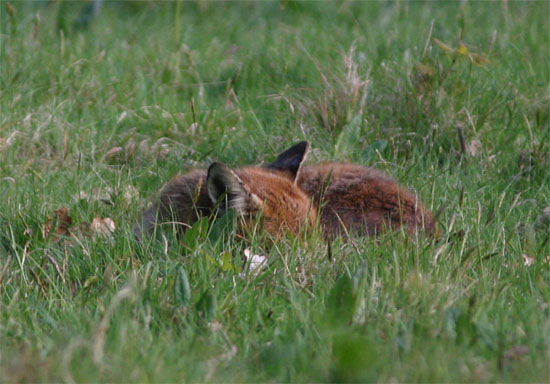 Back in the garden, the Old Dogfox also seemed in a restful frame of mind, relaxing on the grass while the little vixen trotted noiselessly about. 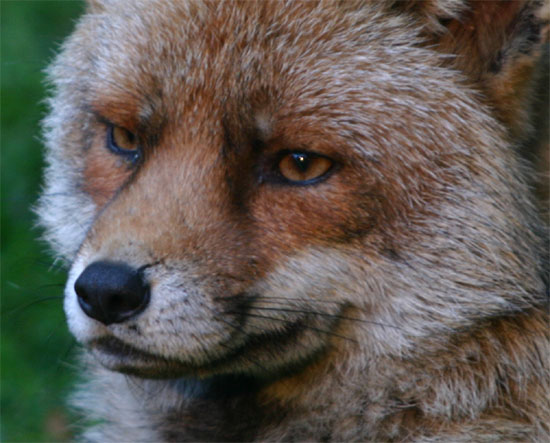 While I can understand why Disney artists etc endow human expressions upon animals, I do think that foxes can talk as clearly through their ears as any cartoon character can through its mouth. 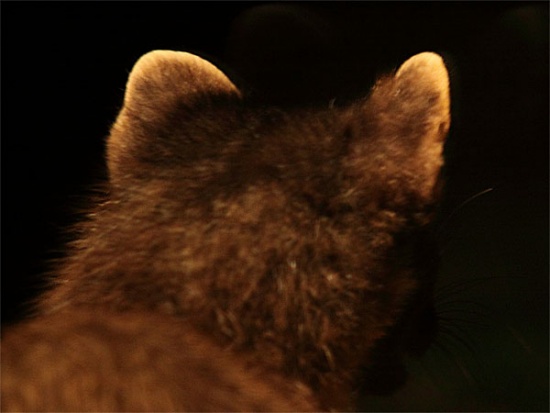 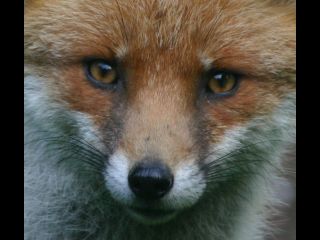 UEA Ecology grad, typically sighted in the company of a tall graceful Belgian shephard dog and often trying to carrying a big camera around. Dislikes urban habitat but is comfortable in either prairie or mountain biomes. Frequently watching, or being watched by, foxes.
View all posts by Adele Brand →
This entry was posted in Uncategorized and tagged fox. Bookmark the permalink.

16 Responses to The Sleeping Fox